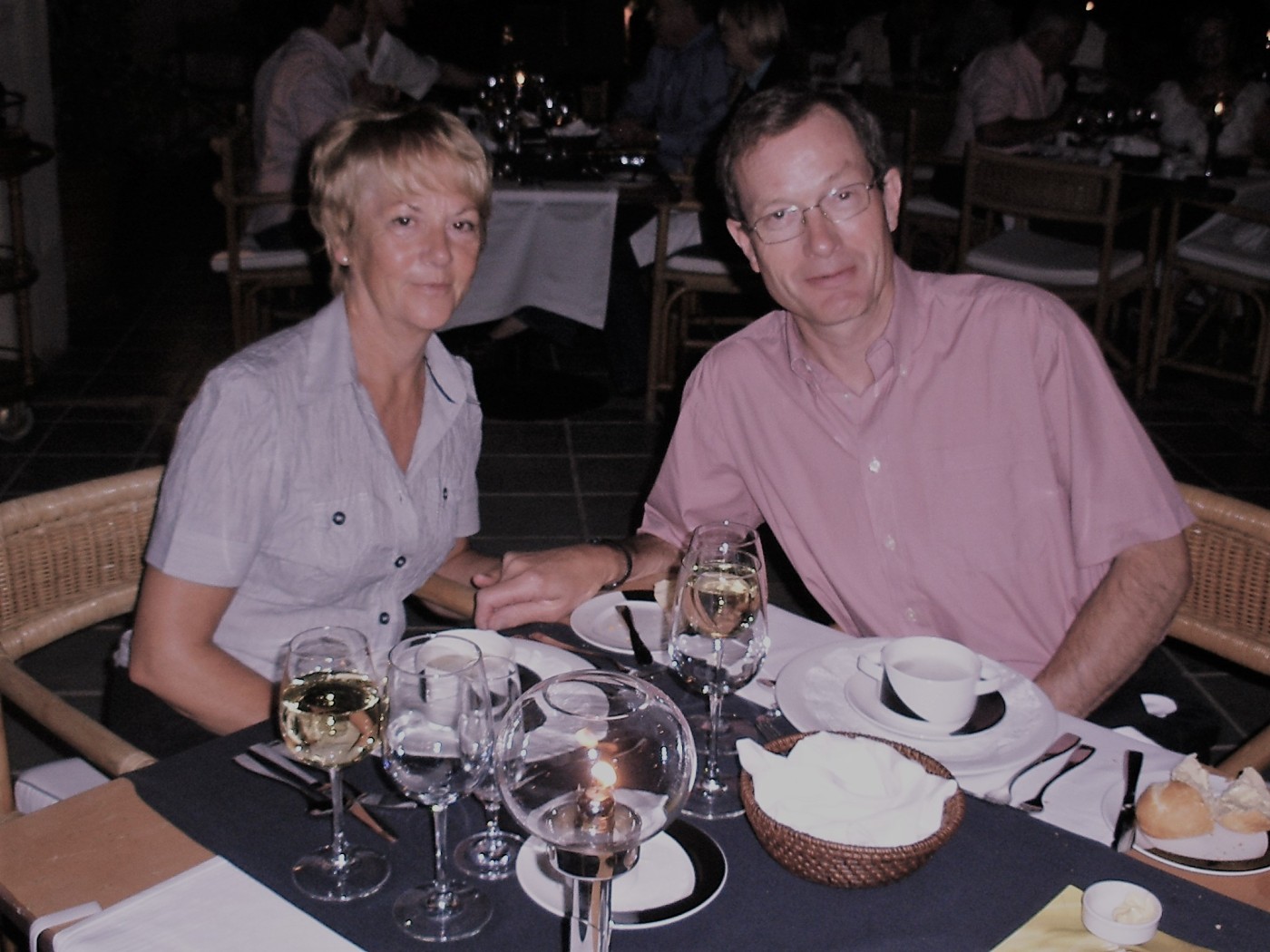 It is the season of sports days, school productions and ‘move-up’ days . Days filled with excitement, sunshine, nerves and fun. Archie is excited but apprehensive about starting  senior school in September. He has gone rather quiet and thoughtful, over recent weeks and has become a little bit more “huggy” with me.

I like the extra hugs and I’m sure he’ll be perfectly fine.

It’s change, I suppose. No one likes change.

Mabel has her new school dresses ready in her wardrobe for when she starts at school in September. I thought I was being very organised and thrifty, by taking advantage of the M&S sale and making a start on her new school uniform. But, I think it’s been a mistake. The poor kid is tortured each day by the sight of these new, smart dresses that her sister and all the other big girls wear and she’s not allowed to wear them. It is a daily battle and clever negotiation is required to get her to leave them clean and intact in the wardrobe.

So far, I am winning. Though I am now running low on chocolate biscuits and ice creams!

Martha, well, she’s very disappointed that she is the only one who is not starting a new school next term and so feels very left out.

It is of course, also the World Cup and Wimbledon. So while our days are filled with trying to juggle the kids’ busy end of term activities with work; our evenings are filled with barbecues, football matches and catching up with the day’s events at Wimbledon.

My mother used to love Wimbledon fortnight. She’d move the small, portable television into the kitchen and have it on all afternoon, so that she could keep an eye on what was happening while she did her housework or prepared dinner for us, or baked, or ironed, or prepared astonishing banquets for her clients in her catering business.

Every so often we’d hear a squeal or a shout of disappointment as Martina Navratilova scored a point against Steffi Graf.

She liked Graf. She liked Edberg too. A lot.

And, then woe and behold we started getting a few British players through the ranks. She would shout her expert advice and disappointment at their failed shots through the screen to Jeremy Bates and later Tim Henman. “They can’t hear you, Mum!” we’d say. But pretty soon, we too would get caught up in Henman fever and be yelling out our expert opinions towards the small box in the corner.

I haven’t seen my mother for a while. I will be going up to visit in a couple of weeks. According to my father’s reports and the care home’s staff, she is much the same, though still on a deteriorating trajectory, of course. Dad tries to sound upbeat when I call each day. I hear him gather his breath and force himself to sound happy on the phone. The sadness though. His sadness – it is deafening.

And, it is heart-breaking.

It is our family’s biggest tragedy.

My kids had sports day on Tuesday. The sun shone and it was glorious. They had to run a mile – so four laps – around a large playing field and my eldest two have been looking forward to this moment since last year.

Both of them had one main rival each, who they were hoping to get close to. Archie’s hopes were high. He is stronger and fitter than last year and thought that this year, his last in primary, would be his year.

They both started well – kept their pace steady but strong and slowly passed kids who had set off at a sprint. It came to the last lap and I watched as Archie picked up his speed and got closer to the one boy in school he was desperate to beat. The boy saw him coming and set off and there was no way Archie could catch him. He is a natural runner and apparently runs as a hobby.

Martha too passed all the Year 6 and Year 5 girls and finished second girl out of the whole school, behind one of her closest friends and sporting rivals.

I was so proud of them. I was proud because they tried so hard and they gave it their all. Martha fell over the line and Archie tweaked a calf muscle but they kept going all the way and came second boy and girl out of the whole school. I am proud because they were focused and determined and that despite their initial disappointment, they were then able to smile.

I drove back to the office after watching the morning’s race, tears streaming down my face. I wanted to call someone to tell them how proud I was. Hubby was in a meeting, so his phone went straight to voicemail. The other person I wanted to call was my mum. I could almost hear her whooping and hollering through the speakers in my car as I drove steadily through my bleary tears.

She hasn’t been to sports day for a few years now. I thought I would be okay. The thing with grief is that it’s a sneaky little bugger and it does its best to catch you out when you’re having a perfectly lovely day.

“Do your worst grief, you f***er!” is what I feel like shouting at the top of my lungs. And, sometimes when it hits, I revel in it. I let the tears stream and I wail, like something out of a horror film. It’s never pretty. It’s raw and guttural and real. It hurts. But in those moments, I talk to her and I feel like she can hear me. So, it is worth the pain.

As Archie, Hubby and I watched the England match on Tuesday night, it went to penalties and I was feeling resigned to England losing. Throughout my life, it has felt like I have always watched England lose, so it felt right to be preparing myself early for the disappointment.

Each time the Colombian players walked up to the penalty spot, I could hear Archie muttering something. I glanced over and watched him chant very quietly, “Miss! Miss! Miss! Miss!”

Of course, one of the poor chaps did miss. And Archie? Well, he felt bloody invincible!

I smiled as I saw my mother in that brief moment.

He’s so like his granny. She’d be so proud.